Future NFC devices may be able to wirelessly charge active styluses following the announcement of a partnership between the NFC Forum and the Universal Stylus Initiative (USI).

The new feature will be made possible by integrating the NFC Forum Wireless Charging (WLC) specification into USI-compliant devices. The charging spec, announced back in May, includes support for wireless charging of small 1W devices. A smartphone or tablet with NFC does not require a charging coil, as the NFC antenna acts as a charging coil.

While 1W is definitely low when it comes to wireless charging devices like headphones or smartwatches (although the NFC Forum mentions them as devices that take advantage of the new feature), this should be sufficient for smaller devices such as styluses, since they have much smaller batteries.

According to XDA Developers, the NFC communication channel will control the power transfer, and the charging specification will use a base frequency of 13,56 MHz. Devices will also be able to charge using two modes: static mode, which uses a standard RF frequency and provides a fixed output power, and a matched mode, which uses a higher RF frequency, but can cycle the output power from 0,25W to 0,5, from 0,75 , 1 W to XNUMX W. ...

There is no word yet on when we can expect this feature to hit devices, but we expect it to hit phones next year. However, we wouldn't be surprised if most manufacturers choose to use current NFC chips that don't support wireless charging if they think it's not an essential feature for their device. 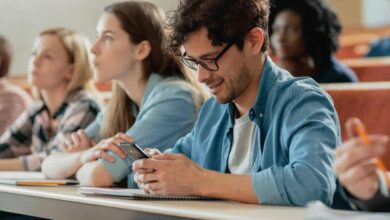 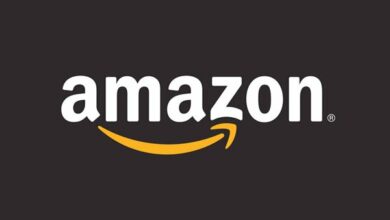 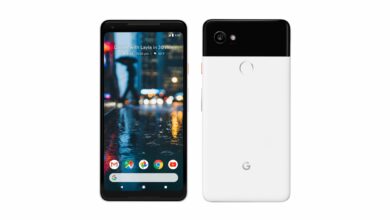 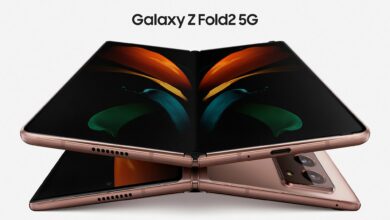